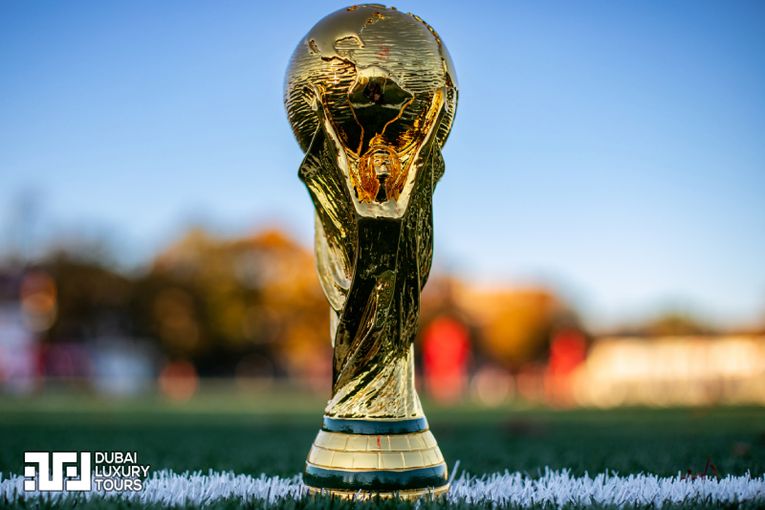 Which countries are qualified for the Qatar World Cup 2022?

The 32 countries that qualified for the 2022 FIFA World Cup are:

And hosts Qatar will lead the way in the opening match of the tournament.

In 2010, Qatar clinched the rights to the World Cup after winning a ballot of Fifa's 22 executive members. It defeated bids from the USA, South Korea, Japan, and Australia. It is the first Arab nation to host the tournament.

Here are some of Qatar's amazing stadiums:

Lusail Stadium is the stadium that will host the opening match and the final match in addition to other key matches. The stadium has opened this year, with a design inspired by the 'interplay of light and shadow that characterizes the fanar lantern'.

The fabulous design of the Al Janoub is inspired by traditional boats of Qatar. It boasts a breathtaking roof and a modern cooling system to make sure the ground can host events all year round, even during the peak summer months.

The arena's design is inspired by a traditional Arab tent called 'Bayt al share' to represent Arab history and traditional lifestyle. A cooling system in the roof to adapt to high temperatures.

It was known as the Al-Rayyan Stadium and represents Qatari culture.